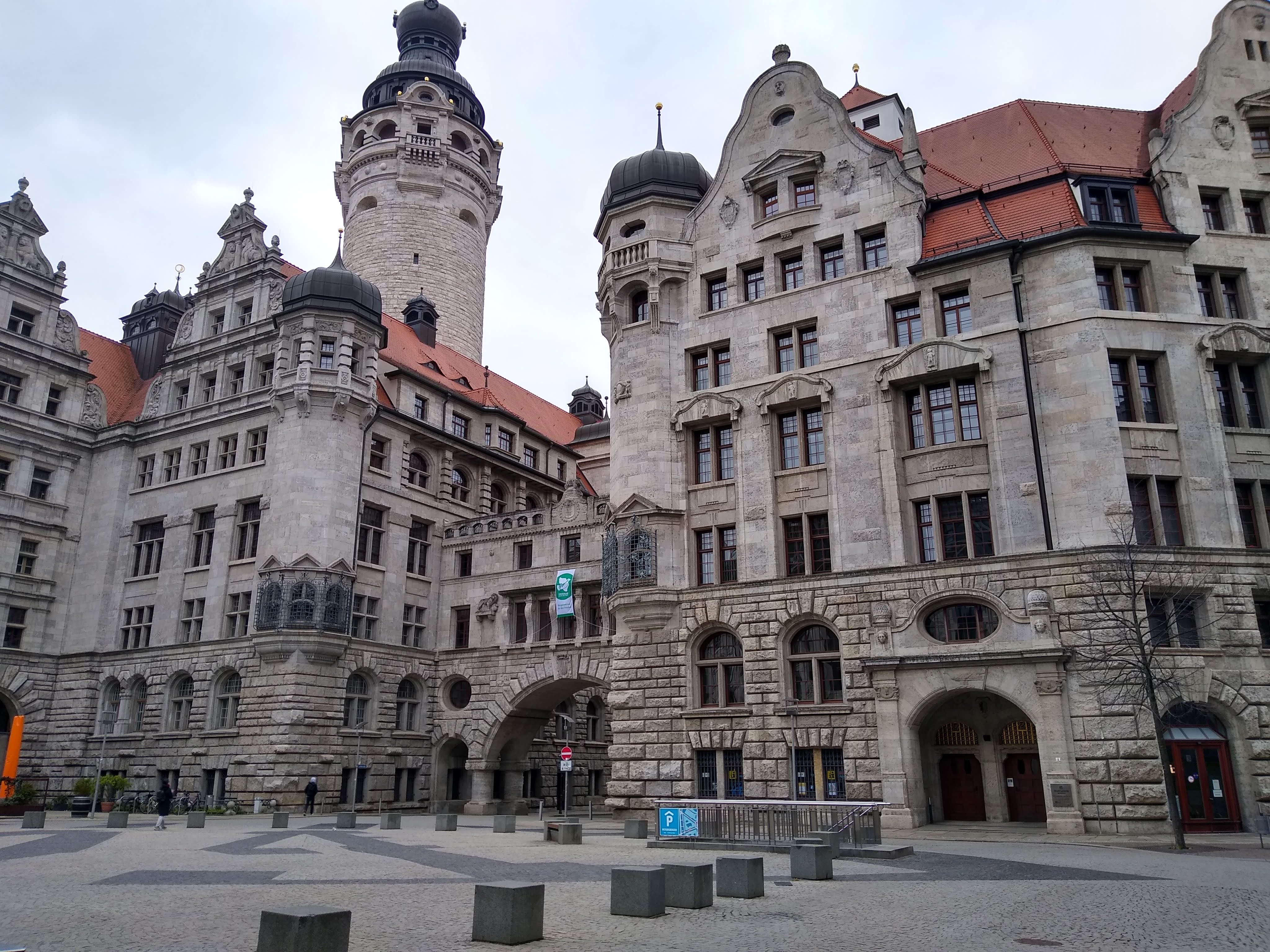 I’ve been reading a sci-fi novel by Samuel Delany called “Babel-17”. I’d never heard of the book or the author, but looks like it was nominated for a Hugo. It gives me a “Rendezvous with Rama” vibe, which I also read recently, but that might just be because I know they are from roughly the same era.

I also finished reading “The Hot Hand” by Ben Cohen, about the “hot hand” phenomenon in basketball but also about the human tendency to perceive streaks where they may or may not actually exist. I’d recommend the book– for a non-fiction book, I’d say the stories in the book are masterfully told.

I enjoyed these two podcast episodes:

Last time, I mentioned a ChocoPy-to-WebAssembly compiler. I’ve continued slowly hacking on the project. Most recently, I implemented parsing types so that programs now look like type-annotated Python. It still doesn’t do any actual typechecking yet, so that is probably what I’ll work on next.

Also, like I mentioned last time, there’s also a web interface where you can run ChocoPy programs. I should probably just put this up somewhere so that I’m motivated to get the compiler to some form of completion.