I have been familiarizing myself with WebAssembly by writing small WAT files and looking at the WASM output for some simple C functions. WebAssembly Studio is a great tool for doing this kind of exploration.

Branching in WebAssembly takes some getting used to– for one thing, the target of your branch instructions are relative to the current scope. That is, the target of the br 1 refers to the scope one level up from the current scope and the same target will be referred to as different indices depending on where the branch is being called from.

I thought I’d jot down some notes on my understanding of how branching works in WASM along with some examples.

The branch instructions take an index– this index specifies the number of levels outward to go from the current scope:

As mentioned in the comment in the code block, if the 0th local is zero, control reaches the instruction after the block.

Let’s look at a function involving nested blocks. Suppose we want to encode the following logic in WASM:

One way to achieve this would be with the following function:

If you actually compile the C or Rust equivalent of the code above, this is not the WASM you’ll get but this serves nicely for our purposes.

Let’s start with the “else” case first. We set the local to 7 and branch out of the block two levels up. This is the outermost block, which makes the next instruction the local.get 1. So we get the local we just set and return.

In the x == 0 case, we branch out from the innermost block, and the next three instructions are:

Again we set the local to 42. And the index we pass to br is 1. Remember though that we branched out from a block, so branching out with index 1 means we are branching out of the outermost block again.

Here is an example showing the iterative factorial algorithm:

The first br_if, outside the loop exits the block if the argument passed is 0.

The br_if inside the loop also exits the block(and hence also the loop), although note that this time the same block is referred to as index 1 instead of 0.

The final br 0(the penultimate line in the code block above) branches to the beginning of the loop, thus continuing the loop. 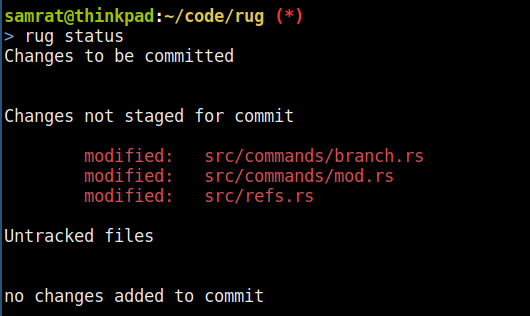 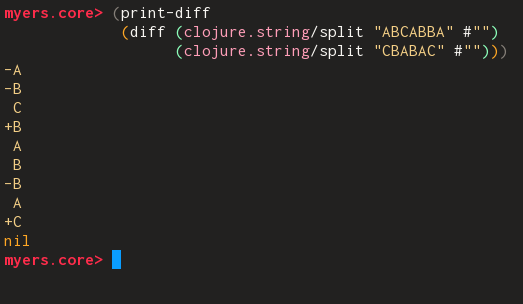 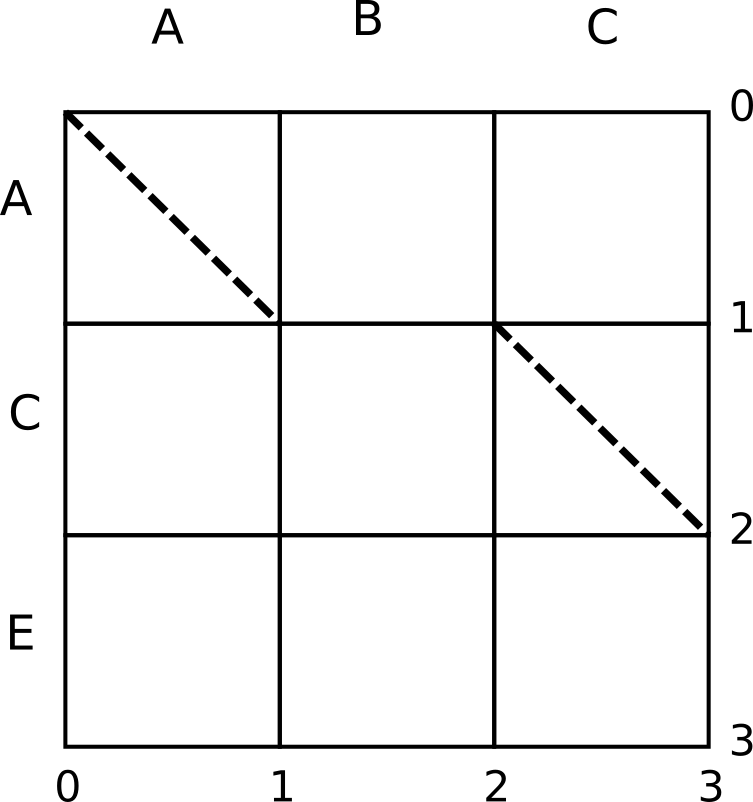 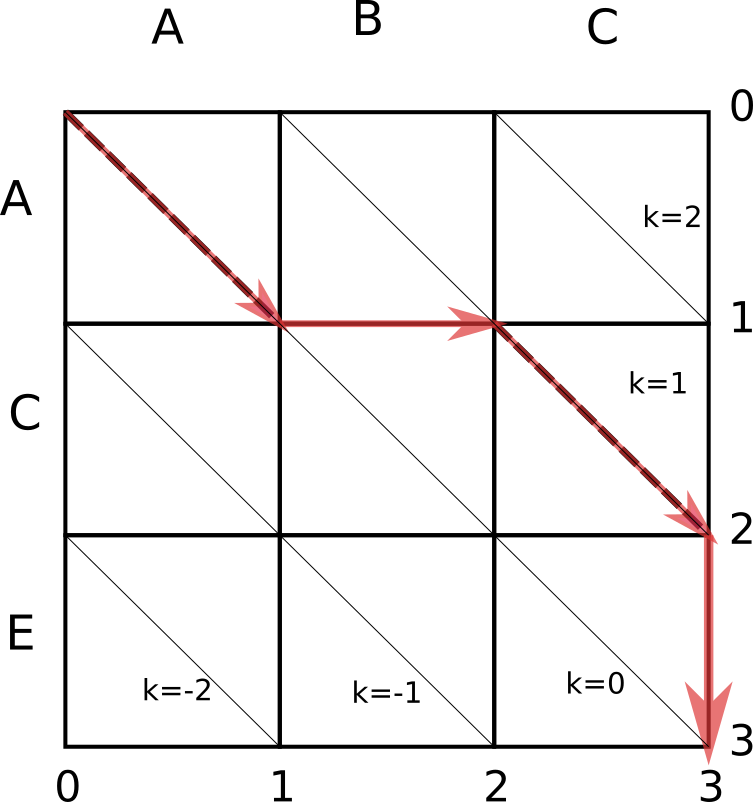